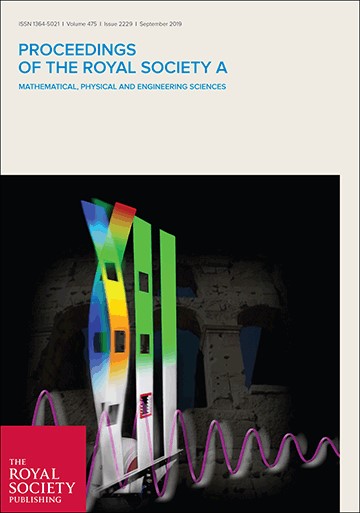 Although solar geoengineering (alternatively ‘solar radiation management’ or ‘solar radiation modification’) appears to offer a potentially effective, inexpensive and technologically feasible additional response to climate change, it would pose serious physical risks and social challenges. Governance of its research, development and deployment is thus salient. This article reviews proposals for governing solar geoengineering. Its research may warrant dedicated governance to facilitate effectiveness and to reduce direct and socially mediated risks. Because states are not substantially engaging with solar geoengineering, non-state actors can play important governance roles. Although the concern that solar geoengineering would harmfully lessen abatement of greenhouse gas emissions is widespread, what can be done to reduce such displacement remains unclear. A moratorium on outdoor activities that would surpass certain scales is often endorsed, but an effective one would require resolving some critical, difficult details. In the long term, how to legitimately make decisions regarding whether, when and how solar geoengineering would be used is central, and suggestions how to do so diverge. Most proposals to govern commercial actors, who could provide goods and services for solar geoengineering, focus on intellectual property policy. Compensation for possible harm from outdoor activities could be through liability or a compensation fund. The review closes with suggested lines of future inquiry.