Is solar geoengineering ungovernable? A critical assessment of governance challenges identified by the Intergovernmental Panel on Climate Change 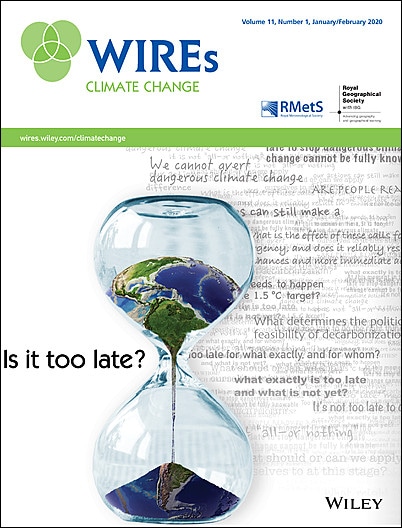 Solar radiation modification (SRM) could greatly reduce climate change and associated risks. Yet it has not been well‐received by the climate change expert community. This is evident in the authoritative reports of the Intergovernmental Panel on Climate Change (IPCC), which emphasize SRM’s governance, political, social, and ethical challenges. I find seven such challenges identified in the IPCC reports: that SRM could lessen mitigation; that its termination would cause severe climatic impacts; that researching SRM would create a “slippery slope” to its inevitable and unwanted use; that decisions to use it could be contrary to democratic norms; that the public may not accept SRM; that it could be unethical; and that decisions to use SRM could be unilateral. After assessing the extent to which these challenges are supported by existing evidence, scholarly literature, and robust logic, I conclude that, for six of the seven, the IPCC’s claims variously are speculative, fail to consider both advantages and disadvantages, implicitly make unreasonable negative assumptions, are contrary to existing evidence, and/or are meaninglessly vague. I suggest some reasons for the reports’ failure to meet the IPCC’s standards of balance, thoroughness, and accuracy, and recommend a dedicated Special Report on SRM.