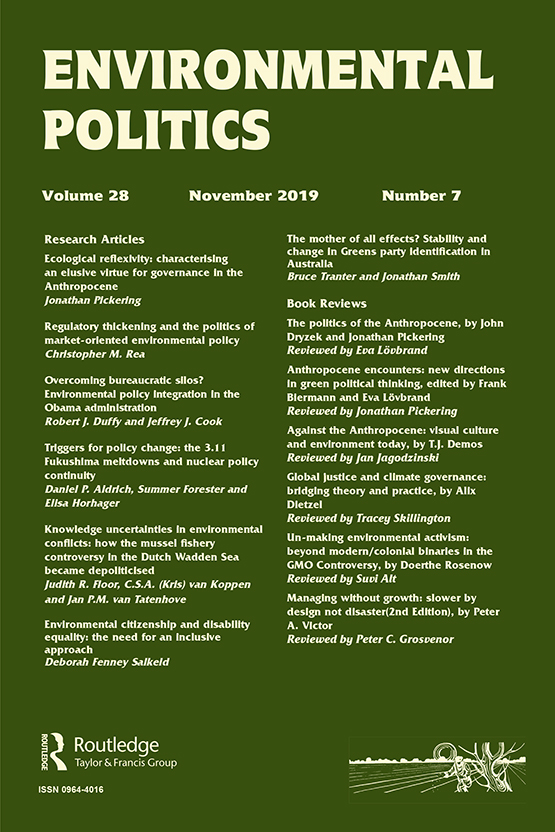 Nonstate actors appear to have increasing power, in part due to new technologies that alter actors’ capacities and incentives. Although solar geoengineering is typically conceived of as centralized and state-deployed, we explore highly decentralized solar geoengineering. Done perhaps through numerous small high-altitude balloons, it could be provided by nonstate actors such as environmentally motivated nongovernmental organizations or individuals. Conceivably tolerated or even covertly sponsored by states, highly decentralized solar geoengineering could move presumed action from the state arena to that of direct intervention by nonstate actors, which could in turn, disrupt international politics and pose novel challenges for technology and environmental policy. We conclude that this method appears technically possible, economically feasible, and potentially politically disruptive. Decentralization could, in principle, make control by states difficult, perhaps even rendering such control prohibitively costly and complex.