Five Solar Geoengineering Tropes That Have Outstayed Their Welcome 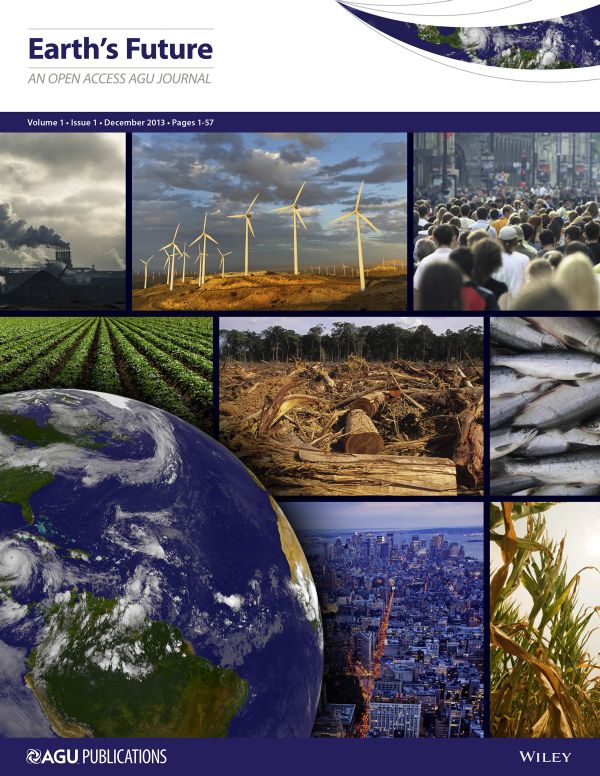 In the last decade, solar geoengineering (solar radiation management, or SRM) has received increasing consideration as a potential means to reduce risks of anthropogenic climate change. Some ideas regarding SRM that have been proposed have receded after being appropriately scrutinized, while others have strengthened through testing and critique. This process has improved the understanding of SRM’s potential and limitations. However, several claims are frequently made in the academic and popular SRM discourses and, despite evidence to the contrary, pose the risk of hardening into accepted facts. Here, in order to foster a more productive and honest debate, we identify, describe, and refute five of the most problematic claims that are unsupported by existing evidence, unlikely to occur, or greatly exaggerated. These are: (A) once started, SRM cannot be stopped; (B) SRM is a right-wing project; (C) SRM would cost only a few billion dollars per year; (D) modeling studies indicate that SRM would disrupt monsoon precipitation; and (E) there is an international prohibition on outdoors research. SRM is a controversial proposed set of technologies that could prove to be very helpful or very harmful, and it warrants vigorous and informed public debate. By highlighting and debunking some persistent but unsupported claims, this paper hopes to bring rigor to such discussions.