Where permitted under publication agreements, I provide a PDF of the publications. Some of these are not the final versions, but instead late stage drafts. Do not quote these, and I recommend reading the published version. Those are available upon request. 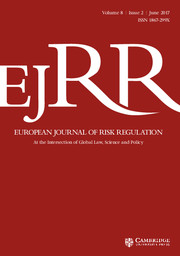 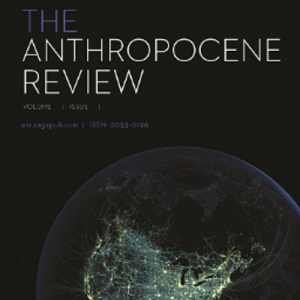 The widespread concern that research into and potential implementation of climate engineering would reduce mitigation and adaptation is critically examined. First, empirical evidence of such moral hazard or risk compensation in general is inconclusive, and the empirical evidence to date in the case of climate engineering indicates that the reverse may occur. Second, basic economics of substitutes shows that reducing mitigation in response to climate engineering implementation could provide net benefits to humans and the environment, and that climate engineering might theoretically increase mitigation through strong income effects. Third, existing policies strive to promote other technologies and measures, including climate adaptation, which induce analogous risk-compensating behaviours. If the goal of climate policy is to minimize climate risks, this concern should not be grounds for restricting or prohibiting climate engineering research. Three potential means for this concern to manifest in genuinely deleterious ways, as well as policy options to reduce these effects, are identified.

Published online ahead of print in 2014. 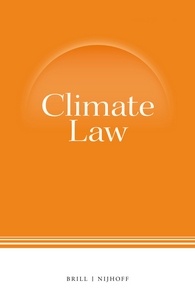 Solar climate engineering is under increasing consideration as a potential means to reduce climate change risks. Its field research may generate knowledge to reduce climate risks to humans and the environment and will, at a large-enough scale, pose its own risks, some of which will be of the transboundary kind. Liability or compensation for harm is frequently referenced as a possible component of international regulation of solar climate engineering but has been insufficiently developed. This article offers an economic analysis of the possible interrelated roles of rules, liability, and compensation in the future international regulation of large-scale field research in solar climate engineering. Notably, the benefits, risks, and incentives of climate-engineering research are unlike typical high-risk activities. The analysis proposes a hypothetical international agreement that links general and procedural rules for research, an international compensation fund, and limited, indirect state liability with a duty-of-care defence. 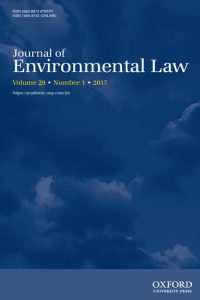 The International Regulation of Climate Engineering: Lessons from Nuclear Power

Journal article
26 Journal of Environmental Law 269-289
Publication year: 2014
Proposals for climate engineering—intentional large-scale interventions in climate systems—are increasingly under consideration as potential additional responses to climate change, yet they pose risks of their own. Existing international regulation of large-scale field testing and deployment is considered inadequate. This article looks to the closest existing analogy—nuclear power—for lessons, and concludes that climate engineering research will most likely be promoted and will not be the subject of a binding multilateral agreement in the near future. Instead, climate engineering and its research will probably be internationally regulated gradually, with an initially low degree of legalisation, and through a plurality of means and institutions. This regulation is expected to proceed from norms, to non-binding and non-legal policies, and then to relatively soft multilateral agreements which emphasise procedural duties. Any eventual agreements will have trade-offs between their strength and breadth of participation. Intergovernmental institutions could play important facilitative roles. Treaties regarding liability and non-proliferation of global deployment capability should be considered. 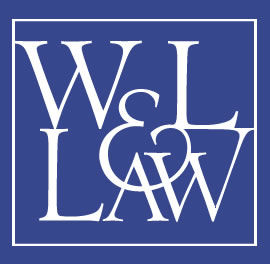 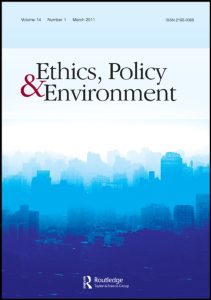 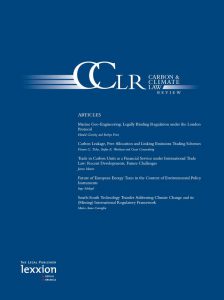 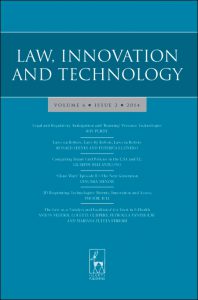 The Regulation of Climate Engineering

Intentional interventions in global physical, chemical, and biological systems on a massive scale are receiving increasing attention in hopes of reducing the threat of anthropogenic climate change. Known as climate engineering, or geoengineering, research is moving forward, but regulation remains inadequate, due in part to significant regulatory challenges. This essay asserts that key to overcoming these regulatory challenges is distinguishing between the two primary forms of climate engineering, and between deployment and research. One of climate engineering’s two primary forms, carbon dioxide removal, can largely be addressed through existing legal instruments. In the case of solar radiation management, the other primary form, focusing initially on research can bypass the geopolitical quagmire of deployment. Two other major challenges to developing regulation for solar radiation management research remain: establishing regulatory legitimacy, and developing an appropriate definition of research. Potential regulatory forms include centralized international legal instruments, fully or partially private transnational networks, and norms developed from the bottom up.